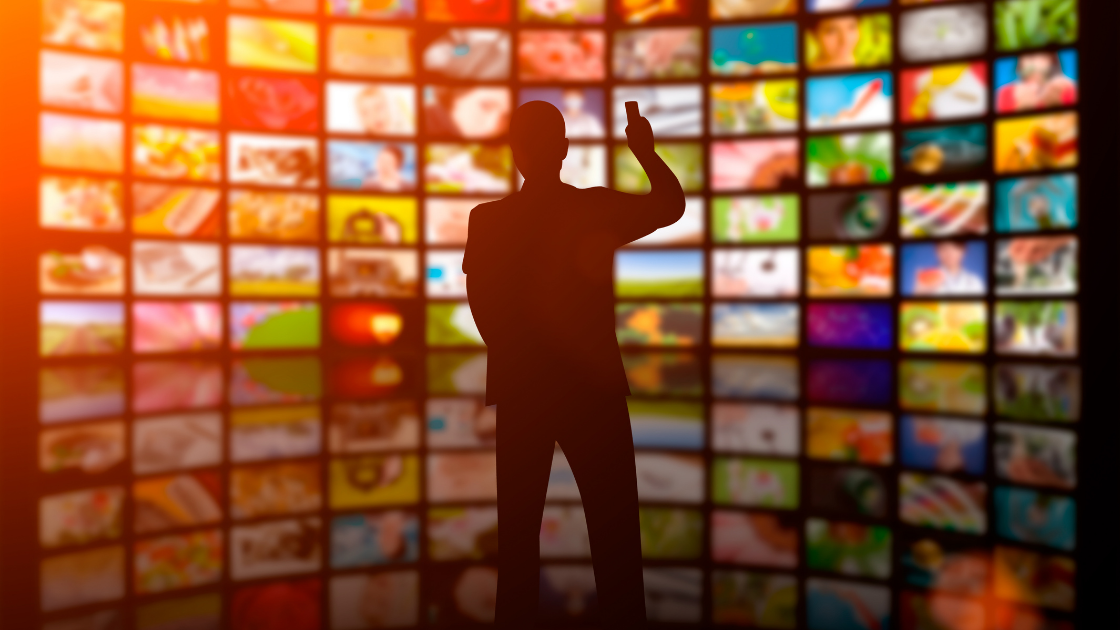 Most of you reading this probably own a streaming media device. I’m willing to bet that a majority percentage of you with a streaming media device will likely own a Roku (NASDAQ: ROKU) – whether it be the Roku Express, Roku Ultra, Roku Premiere, or the new Roku Soundbar or Streambar. Roku has built a major brand and created an industry-leading product that is changing the media and entertainment industry for the better.

Roku is the leading provider of streaming media hardware and software worldwide. Their products include streaming media devices such as the Roku Express, Roku Express Plus, Roku Premiere, Roku Soundbar, and Roku Streambar. They partner with many major TV manufactures who embed the Roku software into their TVs, providing great network effects and growth potential for the Roku platform.

Roku makes money via product sales as well as selling advertising space on their platform. While Roku has some pretty stiff competition such as Apple TV and the Amazon Fire TV, perhaps a major benefit of Roku is that it’s a universal platform for all devices and focuses just on its streaming media player and platform. Other products such as Apple TV and Fire TV are often only compatible with their own products and services.

In Roku’s own words:

“Roku pioneered streaming to the TV. Our mission is to be the TV streaming platform that connects the entire TV ecosystem around the world. Today, Roku streaming devices are used by millions of consumers in North America, Latin America and in parts of Europe including the UK, Ireland, and France. We connect users to the streaming content they love, and we enable content publishers to build and monetize large audiences and provide advertisers with unique capabilities to engage consumers. Roku is uniquely positioned with its sophisticated TV streaming platform and growing scale. The company operates the No. 1 TV streaming platform in the U.S. as measured by hours streamed (Kantar 2020).”

Why Invest in Roku?

After much research and hours of binging on Netflix and other addicting streaming media apps (with my Roku Soundbar of course), here are the reasons I believe Roku is a great long-term investment.

A sound financial foundation can indicate a great potential investment opportunity – and Roku checks all the boxes I like to see. Some of them include the following financial highlights: [2]https://image.roku.com/c3VwcG9ydC1B/2Q21-Roku-Shareholder-Letter-Final-Version.pdf[3]https://finance.yahoo.com/quote/ROKU/key-statistics?p=ROKU

Their current founder and CEO is Anthony Wood – a serial entrepreneur with a history of success and innovation. Anthony was originally part of the Netflix executive team and spun off his idea to build a streaming media platform. As of right now, 88% of employees approve of Anthony Wood as the CEO. [4]https://www.glassdoor.com/Reviews/Roku-Reviews-E26760.htm

As a loyal customer of Roku, I own many of their products, most notably the new Roku Soundbar, a modern soundbar with a Roku streaming media player built in. The product is phenomenal, and the platform is simple and easy to use. However, there is a reason they hold over 35% of the streaming media market – because their product is the best.

In short, they have sound financials, growing revenue, a highly innovative CEO with a history of success, and an exceptional product. All of this spells out a great investment opportunity.

If my research shown in the fundamental analysis above isn’t enough to convince you, consider these additional reasons to invest in Roku:

When your competition includes at least three trillion-dollar companies, and you’re winning, that can pose both a major threat and a great success. Something to surely keep an eye on should one of those behemoth companies take charge.

With every investment comes risk. Among them may be reasons some might balk at investing in Roku. Consider the following risks:

You’re probably aware by now that I am very bullish on Roku, and I own long positions in the company’s stock. I see the rewards being far greater than any potential risks, not to mention I am a happy and loyal Roku customer. So for me, Roku is a strong buy for long-term investors.

To date, my positions in Roku have grown by more than 100% in value! So I’ll be holding onto these shares for years to come.

Cameron Williams is the owner of TheMoneyVenture.com. He is a former investment advisor with over a decade of experience in the finance industry. He studied economics at Utah State University and has passed multiple FINRA securities licensing exams including Series 6, Series 63, and Series 65 licenses. He created The Money Venture to help others improve their lives through investing, personal finance, and entrepreneurship. Cameron began his career in banking and progressed his career to become a licensed financial advisor. He later discovered that his passion is in marketing and building an online business. He merged his passion for marketing and professional experience in finance to build TheMoneyVenture.com where he shares his own experience in investing, personal finance, and building money-making businesses and side hustles. 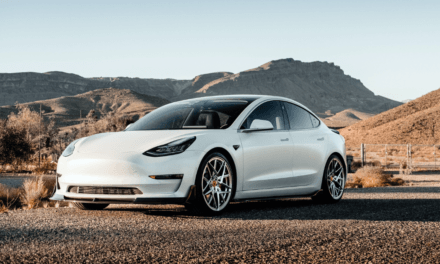 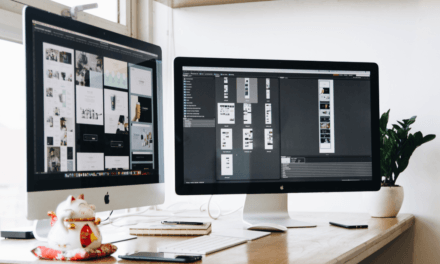 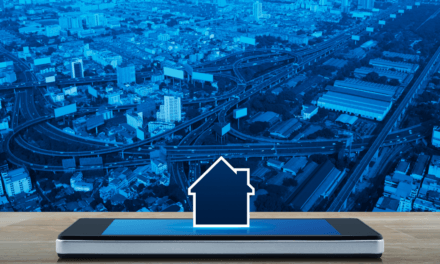 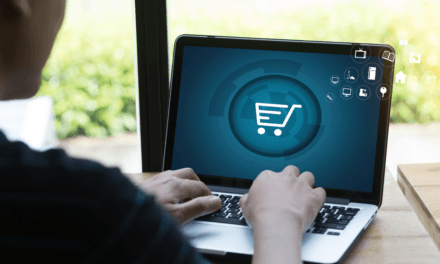